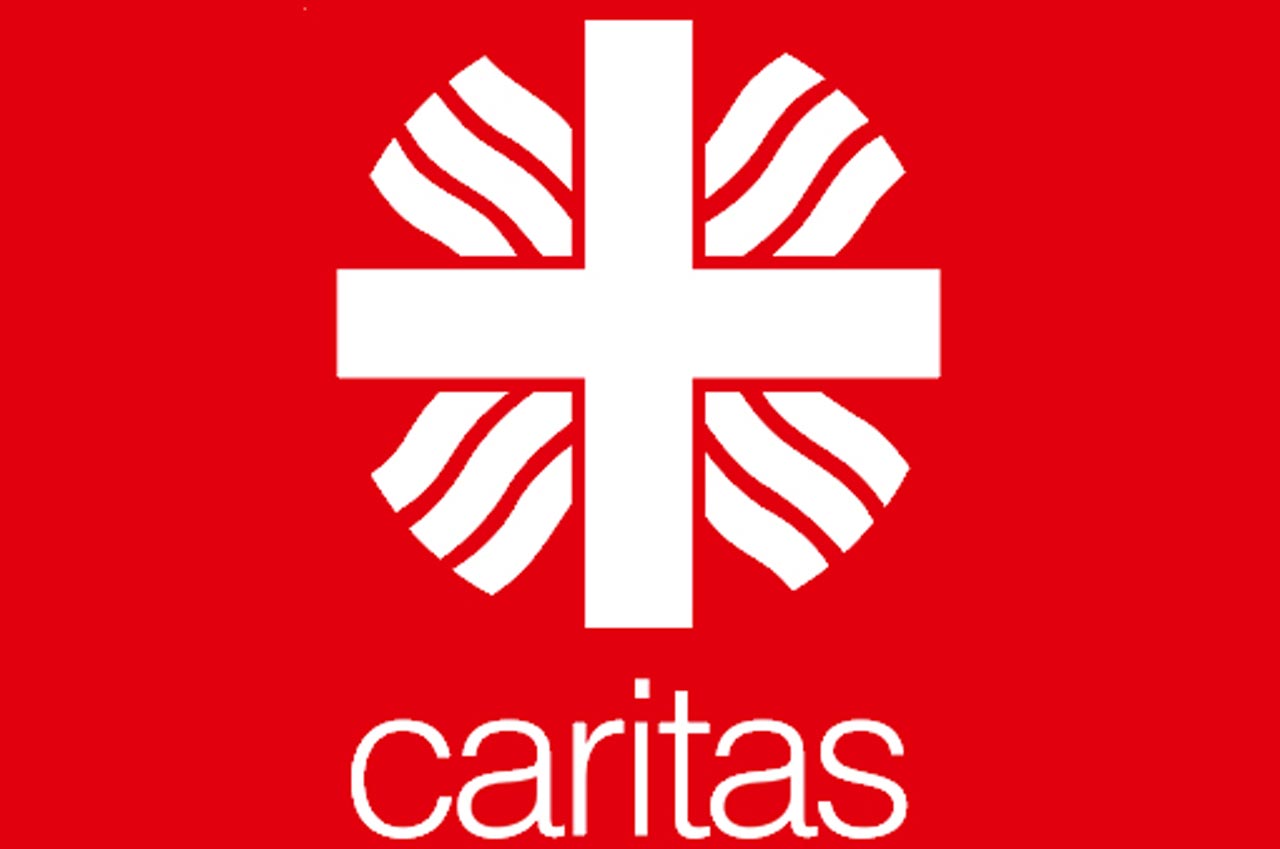 Caritas Kyrgyzstan is a new member of Caritas Internationalis (CI), the global federation of over 160 national Catholic charities under the bishops’ conferences worldwide.

Caritas reaches out to the poor, the vulnerable and the excluded, regardless of race or religion, in order to build a more inclusive world based on justice and fraternal love.

Speaking to the Vatican’s Fides news agency, Sher Abdugapirov, deputy director of Caritas Kyrgyzstan at its Jalalabad headquarters, explained the various activities of the social and charitable arm of the Church in Kyrgyzstan.

It holds the annual summer rehabilitation camp for disabled children and their parents, with European doctors and volunteers helping participants gain new knowledge on how to raise a child with special needs.

Caritas also runs poultry farms and laboratories for former alcoholics and drug addicts so they can acquire job skills.

Since 2015, Caritas has been also conducting an annual astronomy programme in southern Kyrgyzstan with about 30 teachers and more than 300 young astronomers.  The top 100 students, each year, have the chance to participate in a camp in Lake Issyk Kul, where they can observe the sky and study with the help of astronomers and Polish volunteers.

Abdugapirov explained that Caritas also focuses on the education of young people from poor rural families, especially in Chui in the north and in Jalalabad in the south.

The projects are financed by Caritas partners such as the Red Cross, Caritas Germany, Caritas Japan and Secours Catholique.  Practical support to these projects are provided by young local volunteers from parishes.

Caritas Kyrgyzstan also invites volunteers from Europe in the various projects during the summer camps.  The deputy director of Caritas Kyrgyzstan said that such occasions provide opportunities for inter-religious dialogue and cooperation in a nation where Catholics are a tiny minority, numbering about 1,000 faithful.

In such a situation, explained Abdugapirov, “it would be practically impossible to do anything without the cooperation from representatives of other religions.”

He expressed satisfaction over excellent relations with Muslims, Orthodox, Protestants and others, whose representatives actively participate in their projects.

Caritas Kyrgyzstan began in 2011 as a non-governmental organization (NGO) called “Light of Love”.  While its affiliation process began in 2015, it participated in numerous workshops and training courses organized by Caritas Asia which provided it with opportunities to interact with its counterparts.

Meanwhile, the request for membership was sent to the General Secretariat of Caritas Internationalis in Rome, which most members approved.  It was granted affiliation in January 2019 and was made public on May 24 in Rome during the 21st General Assembly of CI.

Following the independence of Kyrgyzstan from the Soviet Union in 1991, the country became part of the Apostolic Administration for Central Asia based in Karaganda, Kazakhstan.

The Vatican established diplomatic relations with Kyrgyzstan on 27 August 1992, and the Church reportedly operates freely in the country.

In 1997, Pope St. John Paul II established the “sui-juris” Catholic Mission of Kyrgyzstan, assigning it to the Jesuits.  In 2006, Pope Benedict XVI raised it to the rank of an Apostolic Administration with Kazakh-born Jesuit priest of German descent, Father Nikolaus Messmer, appointed as the country’s first bishop.

Most of the Catholics in the country are the descendants of German, Polish and other European ethnic groups who were deported to Central Asia by Joseph Stalin in the 1930s and 1940s.

Indian Archbishop Francis Chullikatt, based in the Kazakh capital, Astana, serves as the Apostolic Nuncio to Kazakhstan, Kyrgyzstan and Tajikistan.

The Catholic bishops of Central Asia, that includes Kazakhstan, Kyrgyzstan, Turkmenistan and Uzbekistan were in Rome, February 25 to March 5 on their 5-yearly “ad limina” visit, during which they met Pope Francis and the various Vatican dicasteries. 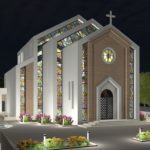 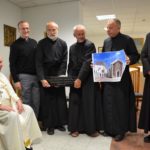 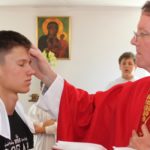